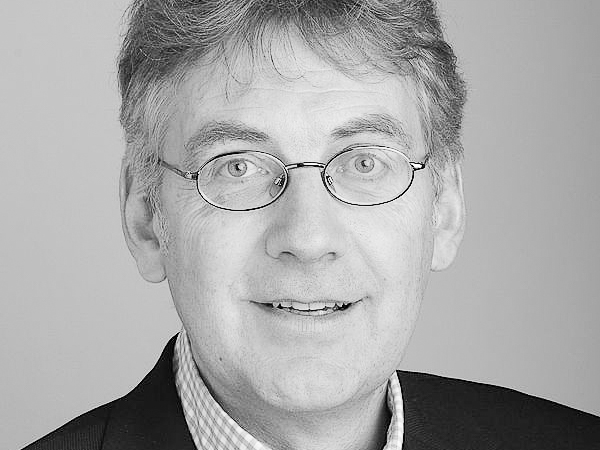 From 1987 to 2007 he taught at the Institute of Political Science at the University of Bern. He also directed various further education courses on evaluation. He has been a member of the Department of Political Science at the University of Lucerne since 2007. Since 2013 he is also member of the Department of Health Science and Health Policy at the same university. From 2000 to 2008 he was president of the Swiss Evaluation Society SEVAL. Since 2013 he is president of the steering committee of the National Research Program 71 "Managing Energy Consumption" of the Swiss Science Foundation.

We use cookies on our website. Some of them are essential for the operation of the site, while others help us to improve this site and the user experience (tracking cookies). You can decide for yourself whether you want to allow cookies or not. Please note that if you reject them, you may not be able to use all the functionalities of the site.